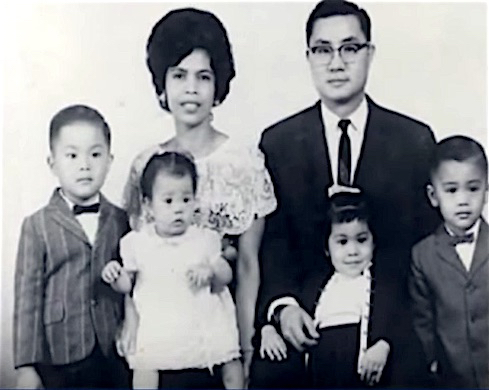 The Wisest Generation: A resident of The Lakeshore shares her truly American story.

Teresa Oh, a resident at The Lakeshore, was recently featured on Q13 News. Her story is part of an ongoing series entitled ‘The Wisest Generation’ which chronicles the impact Seattle area seniors have made on our community.

In this story, Ms. Oh’s preserving and tenacious spirit shows through. Arriving in the U.S. as a young adult from the Philippines, Ms. Oh was not fluent in English. But, she did have a student Visa and the smarts to get ahead.

Ms. Oh enrolled in the University of Washington School of Pharmacy. During her time at the UW, she simultaneously excelled in her studies and petitioned Washington State Senator, Warren Magnusson and then Congressman, Henry ‘Scoop’ Jackson to reform immigration to the U.S. Most specifically, she asked that she, and others like her, be able to change from a student Visa to immigrant status in order to pave the way for U.S. citizenship.

The Washington State lawmakers introduced a bill to Congress to do just that, and after two years Ms. Oh became a U.S. citizen. She went on to marry, have four children and work full-time as a pharmacist.