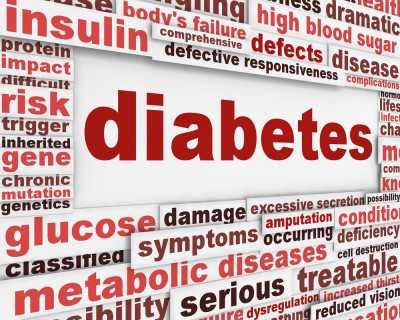 Is there a Link between Diabetes and Alzheimer’s?

For years scientists have been exploring the potential connection betweendiabetes and Alzheimer’s disease. Both are illnesses that are continuing to climb. While many blame the obesity epidemic on the rise in the numbers of people living with Type II Diabetes, scientists are now wondering where Alzheimer’s fits in to the equation.

The Pathology that May Link Diabetes and Alzheimer’s

Researchers at Washington University in St. Louis, Missouri believe they have finally discovered the connection between diabetes and Alzheimer’s disease. According to their research, the answer lies in blood sugar levels in the body. This new study was published in the spring of 2015. It used mice to investigate how diabetes and blood glucose impacted the development of Alzheimer’s disease. Both younger, healthy mice as well as older ones were used.

Scientists first injected glucose into the bloodstreams of young mice bred to develop an Alzheimer’s-like condition but were otherwise determined to be healthy. When glucose levels in the blood were doubled, amyloid beta levels in the brain increased by 20 percent. Amyloid beta is a primary factor in the brain plaques commonly believed to be a cause of Alzheimer’s disease.  Scientists then repeated the experiment using older mice that were already shown to have brain plaques. When they did so, amyloid beta levels rose by as much as 40 percent.

If you are an adult child caring for a senior who has Alzheimer’s, you may already be concerned that you are at higher risk for developing the disease. While the genetics of this disease are still being explored, there are steps you can take to ward off or manage diabetes. Doing so may ultimately help you prevent Alzheimer’s disease.

The American Medical Association (AMA) and the Centers for Disease Control and Prevention (CDC) have teamed up to raise awareness about diabetes prevention. Using the acronym STAT, they encourage adults to:

A healthy lifestyle is the best form of diabetes prevention. That includes: