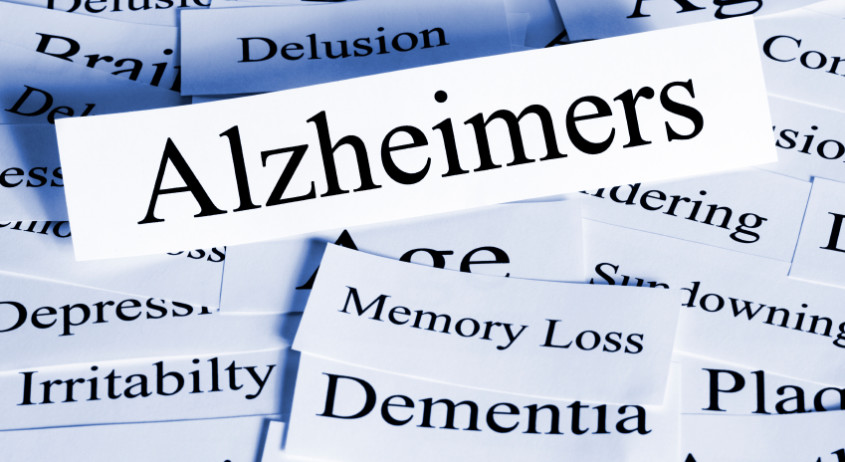 Alzheimer’s is the type of dementia most people are familiar with. But it is only one form of dementia. There are a variety of others that can have an equally devastating impact on an adult’s quality of life. Like Alzheimer’s disease, most dementias cause irreversible damage on memory and mental abilities.

The most frequently diagnosed types of dementia include:

Alzheimer’s Disease: Alzheimer’s is by far the most widespread form of all dementias accounting for 60 to 80% of all cases. While there is no cure for Alzheimer’s disease, some people have been able to slow the progression of the disease with medication.

Vascular Dementia: Next to Alzheimer’s, vascular dementia is the most common form of dementia. It is the result of an interruption in the blood flow to the brain. A stroke, heart disease and diabetes can all cause this form of dementia to occur.

Frontotemporal Dementia: This term describes dementias that impact the front and side areas of the brain. Pick’s disease is the most common type. It leads to impaired speech, memory loss, and a loss of inhibition that can be difficult for caregivers to manage.

Wernicke-Korsakoff Syndrome (WKS): Another form of dementia, WKS is caused by a vitamin B thiamine deficiency. It is found most often in advanced cancer patients, dialysis patients, people with malnutrition and alcoholics. It causes short-term memory loss, hallucinations, and confusion. Unlike other forms of dementia, if WKS is caught in the early stages, it can be treated and reversed with thiamine replacement therapy.

Lewy-Body Disease (LBD): This form of dementia occurs as the result of protein deposits on nerve cells in the brain stem. It causes muscle rigidity, behavioral issues, cognitive impairment and tremors.

Huntington’s Disease: A genetically linked form of dementia, this progressive disease is the result of a gene defect. It causes poor judgment, cognitive challenges, speech problems, moodiness and depression. There are some medications that have been shown to treat the movement problems and psychiatric issues caused by Huntington’s.

Mixed Dementia: Experts believe that many people who have been diagnosed with dementia may actually suffer from multiple types of it. The most common is Alzheimer’s disease combined with vascular dementia.

If a Seattle senior loved one lives with Alzheimer’s disease or a related form of dementia, you might be interested in learning more about local clinical trials they can participate in. Trial Match can help you review and investigate opportunities all over the country including in the Seattle area.

To learn more about Alzheimer’s and Memory Care at Era Living, please visit these two communities:

The Gardens at Town Square in Downtown Bellevue